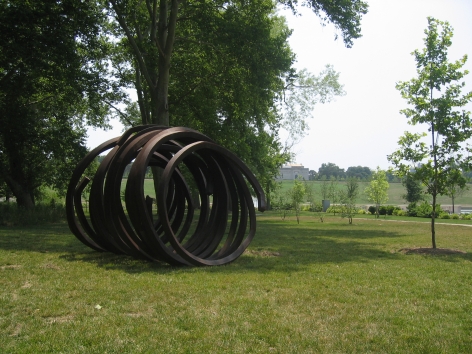 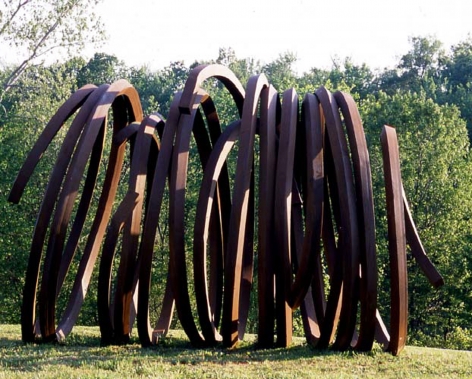 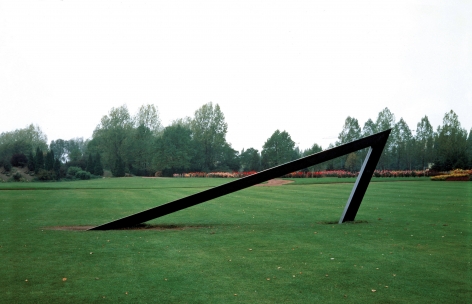 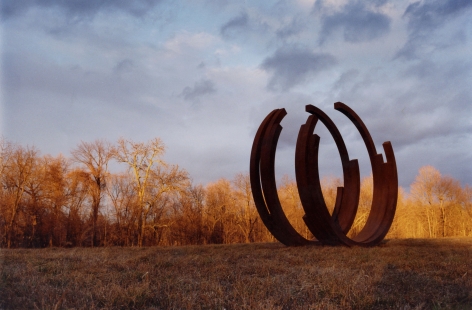 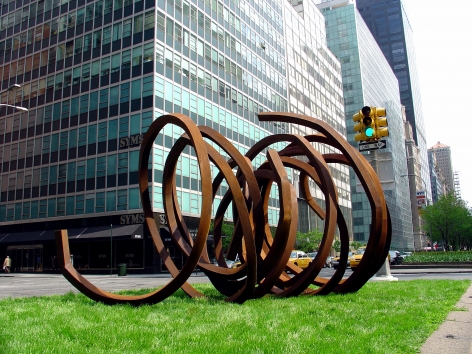 William Shearburn Gallery is pleased to sponsor a traveling exhibition of the works of Bernar Venet. On view are seven monumental sculptures installed in Forest Park at the Grand Basin.  The exhibition has been in Miami, New York, Chicago, Denver, and now St. Louis. The sculptures will be on view in the park through 2006.

Venet, born in France in 1941, is an internationally recognized conceptual artist and sculptor. Venet bases his work on the conception of line, coupled with inspiration from mathematical theories and scientific formulas. The large-scale sculptures, ranging from 8-by-20 feet to 9-by-30 feet, represent recurring themes in Venet’s work—arcs, angles, diagonals, and indeterminate lines.  Admission is free and open to the public daily.

In conjunction with the traveling show, William Shearburn Gallery will feature Venet’s work in a one-person show opening September 8, 2006.  This exhibit will feature Venet’s drawings, prints, mixed media collages, as well as large and small-scale sculptures. Benar Venet in Forest Park is made possible by private funding, with the endorsement of the City of St. Louis, and Forest Park Public Arts Advisory Board. 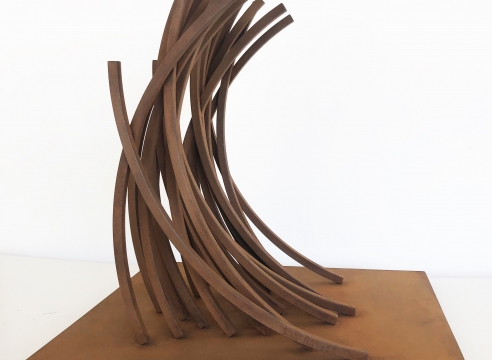